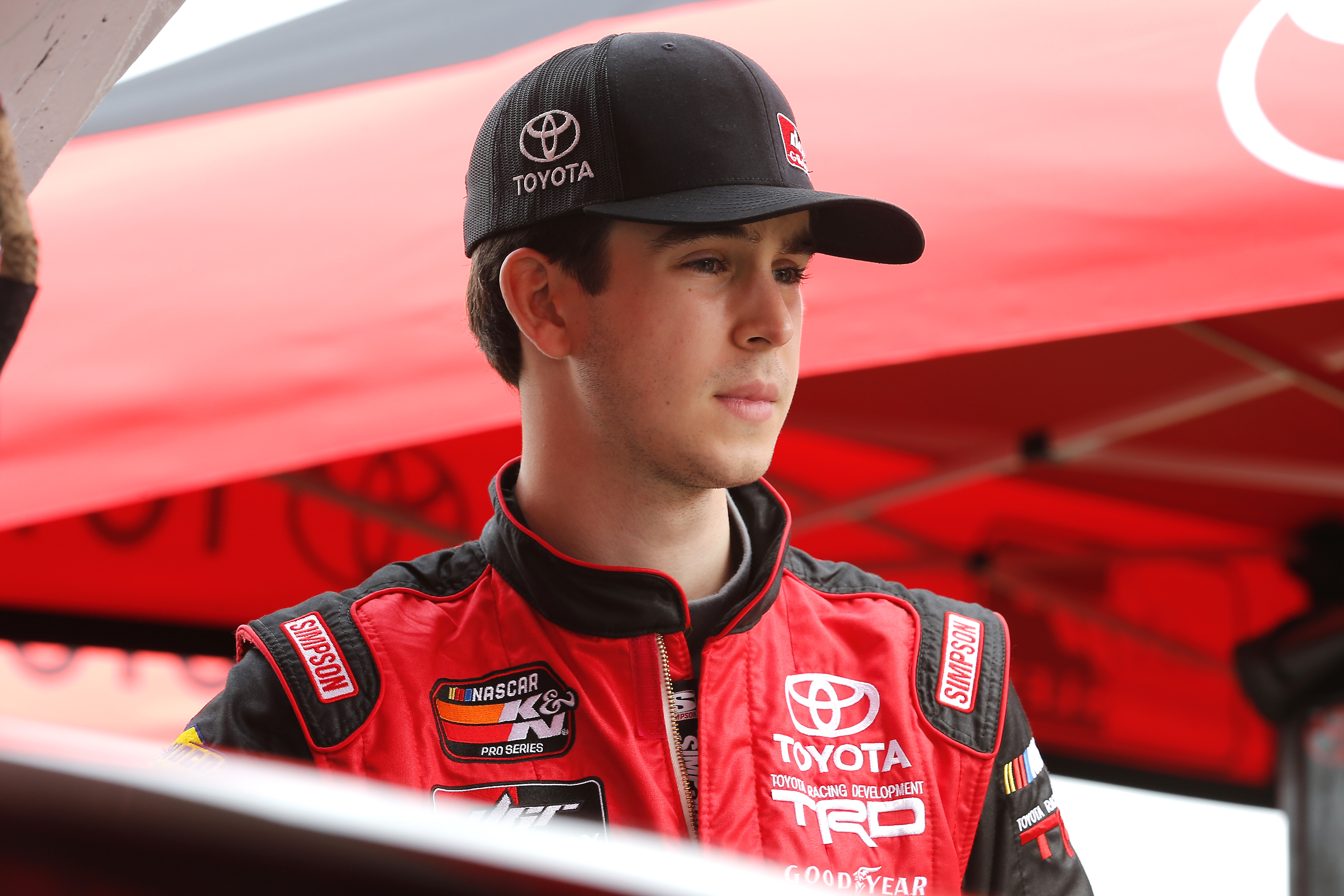 Drew Dollar and his No. 54 Dollar Concrete Construction team are excited to return to NASCAR K&N Pro Series East action this weekend, where they will head to South Boston (Va.) Speedway for the only doubleheader of the season.
Saturday’s Who’sYourDriver.org Twin 100 marks Dollar’s third and fourth-career start in the K&N Pro Series East. After kicking off the season at New Smyrna (Fla.) Speedway with a top-10, Dollar and the No. 54 team went to Bristol (Tenn.) Motor Speedway with confidence. He left Bristol with a fourth-place finish. They hope to keep the momentum going into this weekend during both races at South Boston.
Last year DGR-Crosley had success at South Boston Speedway, coming home with a win in the first twin race, and a second and third-place finish in race number two. Dollar has one previous start at South Boston which occurred earlier this season in a late model stock. While the race didn’t go as the team had hoped, Dollar was able to get valuable experience to help prepare him for this weekends twin races. Dollar will have another valuable asset by his side in veteran K&N Crew Chief, Chris Lawson.
You can watch the Who’sYourDriver.org Twin 100’s live on FansChoiceTV.com, or catch the replay on NBCSN. The first Twin 100 will air on May 8, at 6 p.m., ET. The second race will air beginning at 6 p.m., ET on May 9 on NBCSN.
Dollar on South Boston: “I’m feeling really confident going into this weekend at South Boston. I’ve been there in a late model, so I’m definitely excited to run there in a K&N car. It’s going to be very beneficial having Lawson [Chris Lawson] as my crew chief. It’s a fun track, and I know DGR-Crosley had a lot of success there last season. I really want to get the 54 team their first win this weekend at South Boston.” 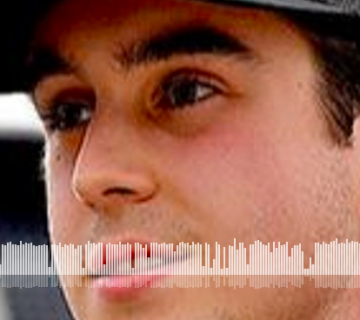 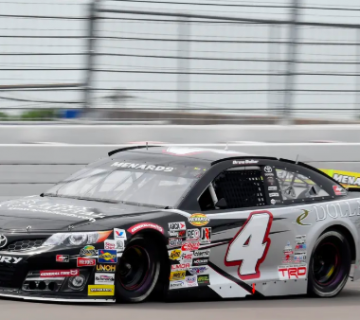