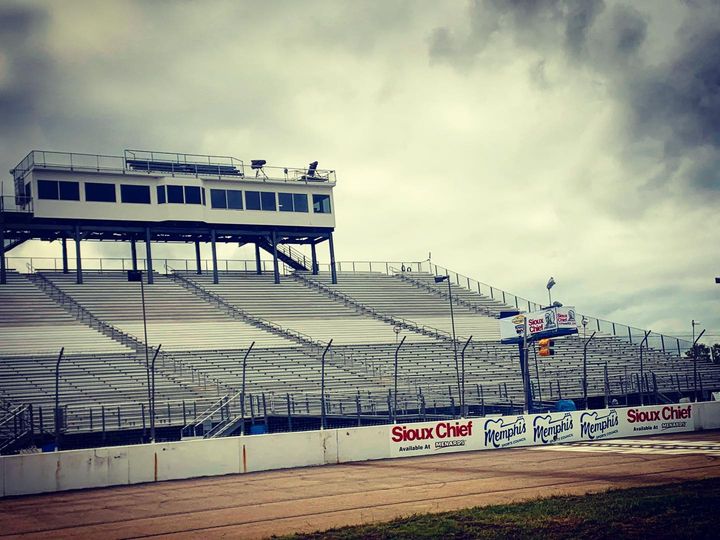 ·      Saturday’s Sioux Chief PowerPex 200 was the 18th race of the 2020 ARCA Menards Series season and finale for the Sioux Chief Showdown.

·      Holding a 45-miniute practice session, Smith paced the group in third, followed by Dollar in seventh and Self in ninth.

·      General Tire Pole Qualifying allowed each driver two timed laps around the .750-mile facility. Dollar posted the fifth fastest time, followed by Self in seventh and Smith in eighth.

·      Green flag in the air and Dollar immediately started vying for the lead, ultimately taking it on lap-12.

·      Tire wear became the main focus as the worn track used them up quickly. Smith, wrestling his car, would be forced a lap down early on while Self conserved as much as he could

·      Shortly after the first break, a competitor got underneath Dollar entering turn three and sent him spinning. Dollar was able to save the car from damage, only losing one lap and the ensuing caution allowed Smith to regain his lap.

·      After another round of pit stops on lap-150 for tires, fuel and adjustments, all three VMS Toyota’s fired off strong for the final 50-lap sting. A late caution on lap-194 allowed Dollar to rejoin the lead lap and bunched up the field.

·      A quick two-lap dash to the finish had everyone racing hard and with the chekcered flag flying Smith came home fifth, Self in sixth and Dollar eighth.

·      On deck next for VMS is the ARCA Menards Series dirt race at the Illinois State Fairgrounds, on Sunday, October 4th. VMS will field Toyota entries for: Drew Dollar, Corey Heim and Michael Self.

“Had a really good car this weekend at Memphis (International Raceway). Was able to lead some laps and shouldn’t have finished worse than third I feel. Our night got ruined when a driver multiple laps down turned us in turn three. Overall lots of positives to take away and use to head to Springfield (Illinois State Fairgrounds) this coming weekend. Glad our Sunbelt Rentals Toyota was fast.”