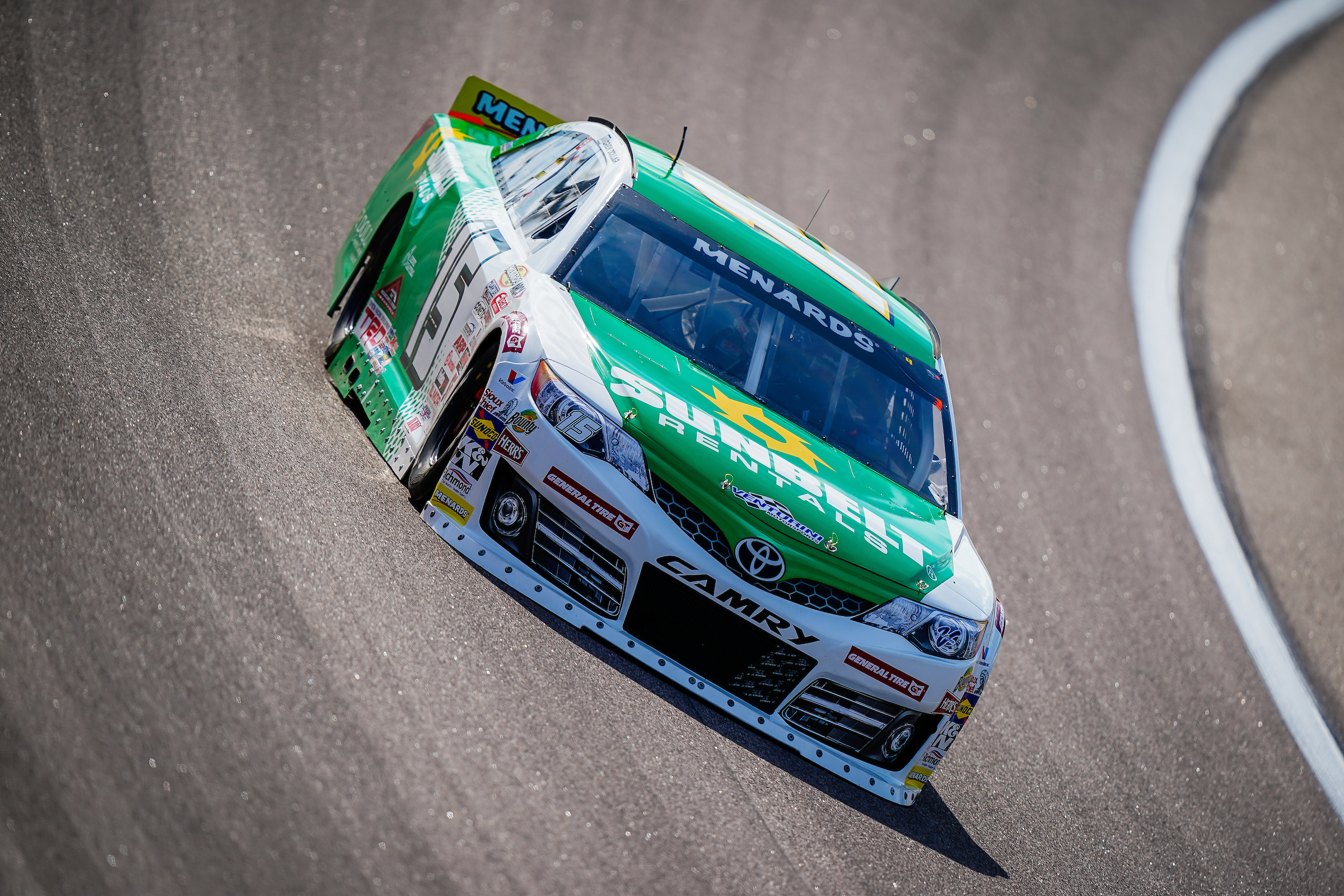 ·      Setting his sights on the front, Drew Dollar quickly worked his way to third place, behind the leaders. Repko followed suit, in fourth and Michael Self, fighting major handling issues, settled into fifth.

·      Stage 1 ended on lap-30, giving everyone a chance to come to pit road. All three VMS cars took tire, fuel and a round of adjustments.

·      Back green flag racing, Self reported his Toyota Camry was much better, as all three VMS entries raced inside the top-five.

·      Following the lap-60 end to Stage 2, the fleet of Toyota’s stayed inside the top-five, until Repko had a minor rear suspension issue, forcing him out of the top-five.

·      Checkered flag waving on lap-100, Self would finish third, with Dollar in fourth and Repko seventh.

·      On deck next for VMS is the ARCA Menards Series race at the Daytona International Speedway road course, on Friday, August 914h. The team will field Toyota entries for: No. 15 Drew Dollar, No. 20 Chandler Smith and No. 25 Michael Self

“We had a really fast Toyota at Michigan (International Speedway) and I absolutely loved the track. Solid top-five for our Sunbelt Rentals team today and something we can build on going forward. Learned a ton and I’ll focus on getting better every week.”