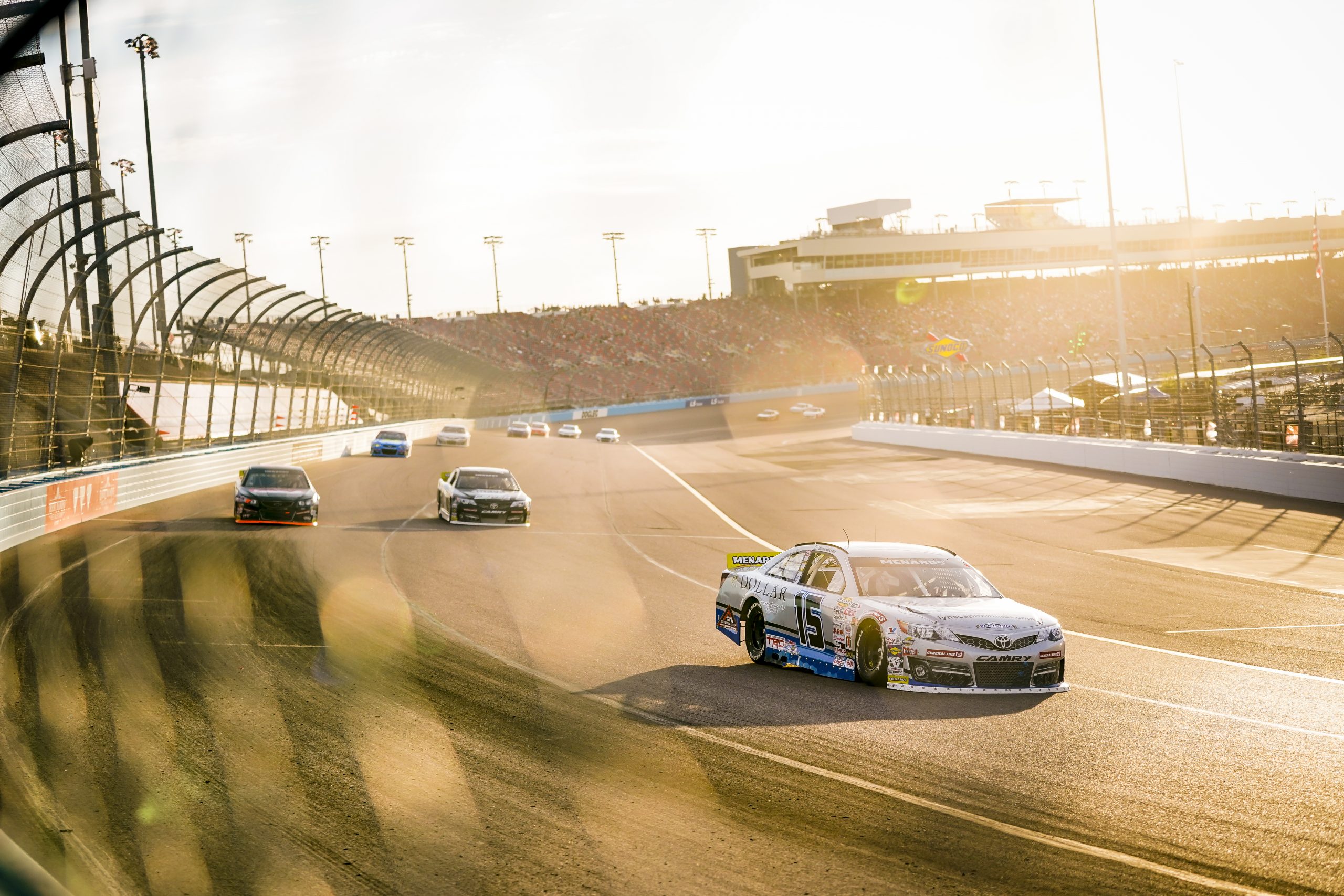 ·     The General Tire 150 marked the inaugural race for the ARCA Menards Series at Phoenix Raceway. The race marked the second event of the 20-race season and the first of the Sioux Chief Showdown.

·     Friday saw a lone two-hour practice session, in which all three VMS cars participated. At practice end Michael Self was second fastest, followed by Chandler Smith in third and Drew Dollar fifth.

·     Qualifying played out much the same way as practice, with Self and Smith starting second and third and Dollar coming home sixth.

·     During the beginning part of the race Self experienced electrical issues forcing him to make several pit stops under caution. His No. 25 Sinclair Oil Toyota Camry team was able to rectify the issue, allowing Self to battle back to a second-place finish.

·     Dollar ran well inside the top-10 for most of the nights outing, while fighting handling issues inside his No. 20 Lynx Capital, Dollar Concrete Toyota Camry. A late race on-track scuffle resulted in moderate body damage, forcing multiple pit stops for repairs. Dollar was able to bring home his car 14th.

·     Smith battled up-front for most of the 150-lap event, but a late-race pit call by crew chief Billy Venturini gave the 17-year old the track position he needed to bring home his first victory of the 2020 season in the No. 20 JBL Toyota Camry.

·     On deck next for VMS is the ARCA Menards Series East race at Five Flags Speedway on Saturday, March 14th. The team will field two Toyota entries: No. 20 Corey Heim and No. 25 Mason Diaz.

“Disappointing night for us at Phoenix. We got stuck in some bad positions and took on body damage that really effected the handling of our car. I am going to learn from this race and start focusing on Salem Speedway. I’m proud of how the team fought all night and know this is just a minor setback in our season. 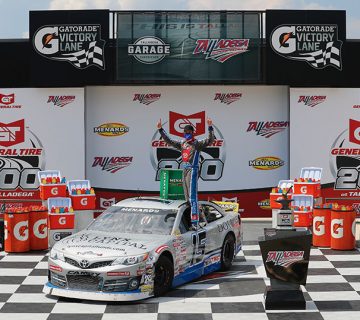 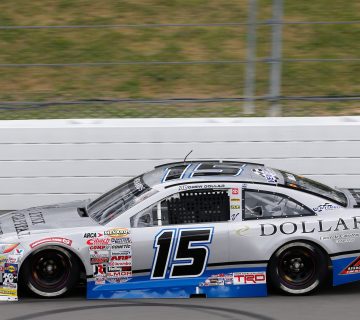